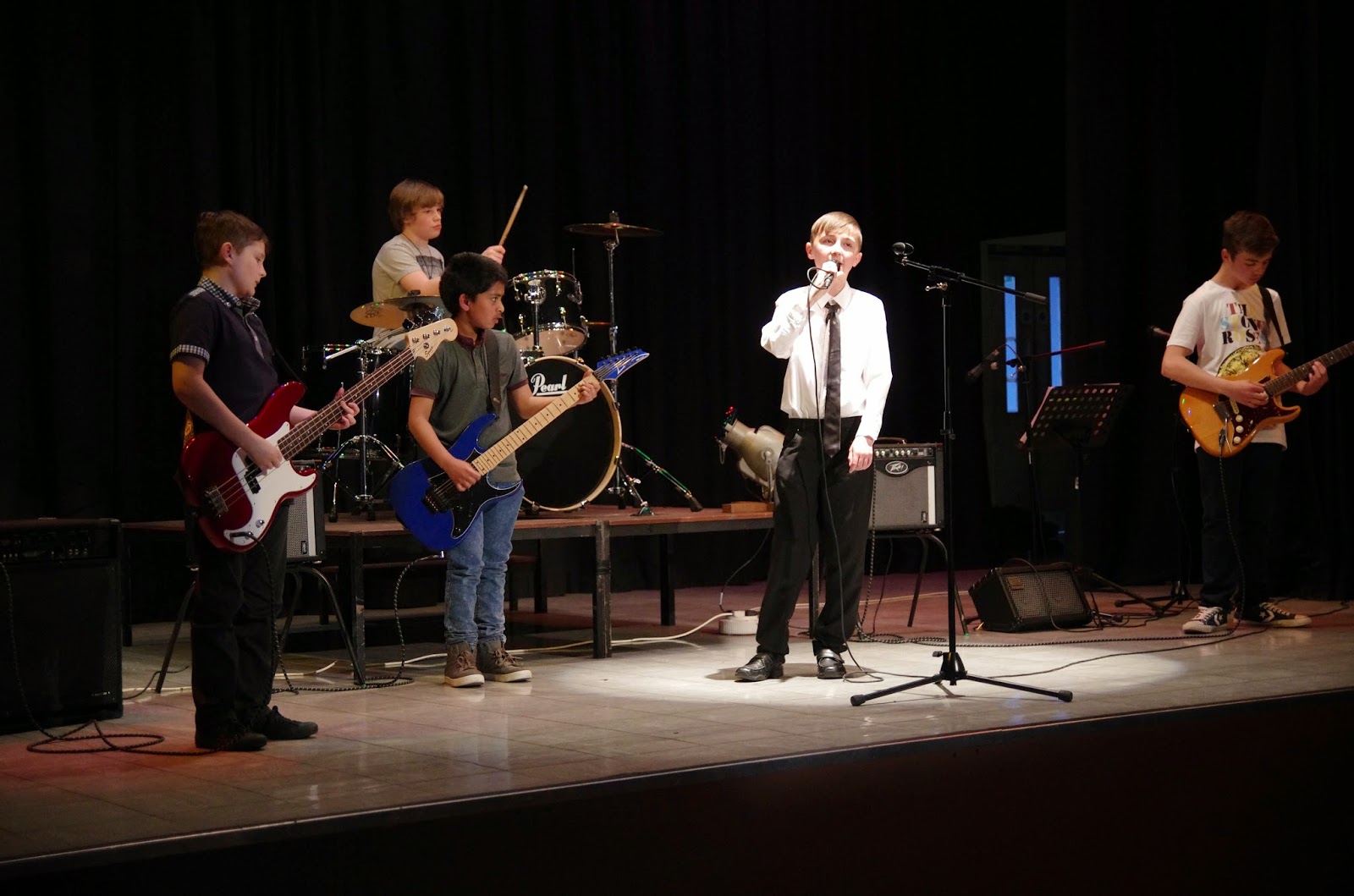 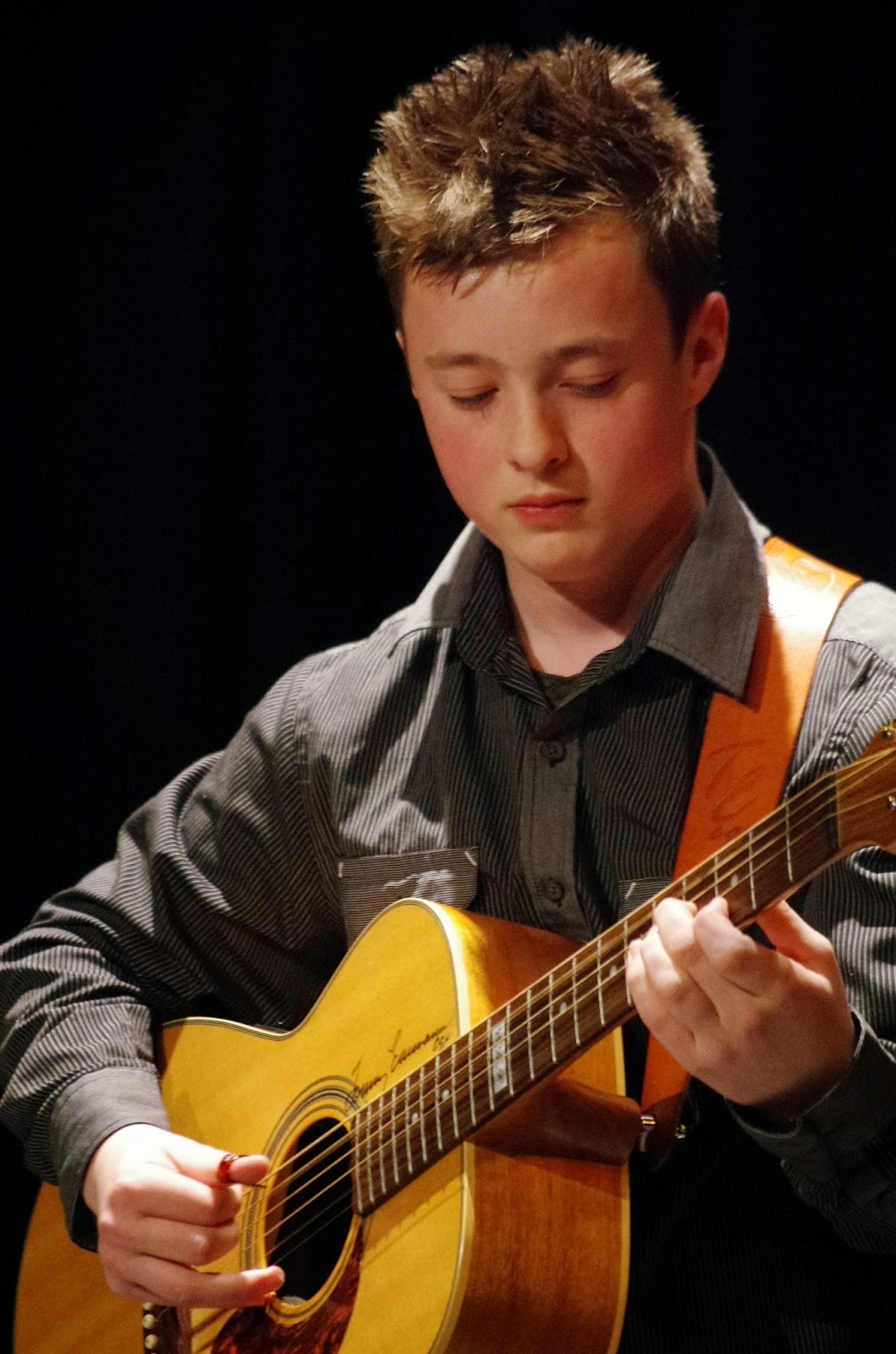 Since 2009 Gentoo have held ‘Genfactor’, a talent competition which gives schoolchildren across Sunderland the opportunity to showcase their talents, be it singing, dancing or comedy. ‘Genfactor’ is something Kepier have been involved with heavily over the years as in the early stages Dave Brennan, our Community Development and Marketing Manager was involved in the organisation and promotion of it, and Kepier have in the past held some of the auditions for the show.

This year, two acts from Kepier made it through to the final at The Sunderland Empire on Wednesday 19th November from the hundreds that entered – ‘Supersonic’, a five piece band with influences of Green Day and Fall Out Boy and Connor, a solo guitarist who plays his own take on anything from modern pop to timeless classics. Despite not winning the event both acts received fulsome praise from the judges, and should be proud of making it through to the finals. Well done!
Posted by Mr S Telfer at 14:49