On Friday December 15th the quarter final of the English Schools Football Association Elite Cup was held here at Kepier. On a freezing cold day, yet again our boys put in a sterling performance against a very good side who had travelled up from Harrogate. Whilst Kepier had the bulk of the possession, the visitors were always in the game thanks to some tight defending and non stop running and tracking. Kepier's better use of the ball however gave them a 3 - 0 lead at half time.

Almost as soon as the second half kicked off, St Aidan's pulled a goal back and Kepier had to work hard to regain their three goal advantage, scoring a fourth soon afterwards and finishing the game off with a fifth towards the end of the half, resulting in a 5 - 1 victory. Kepier's scorers were Harry, Nathan, Ethan, Steven and Ryan.

We now await the draw for the semi-finals of the competition in January to find out our next opponents. 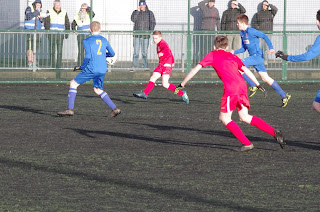 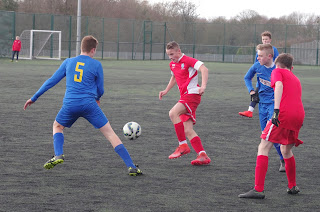