Kepier were delighted to see some of their young people represented and receiving awards at The Sunderland Young Achievers' Awards 2016, held at The Stadium of Light on March 10th.

Our rock band 'Supersonic' opened the event, and Tom Smith from Year 7 was highly commended in The Music and Performing Arts section. Tom is a very talented boy who is living with a life limiting condition called Hypoplastic Left Heart Syndrome which means only half his heart was formed when he was born.

This year he's played guitar and performed to 2500 people supporting Catfish and The Bottlemen at The 02 Academy and sang on stage with them. He's played with James Bay at T in the Park, played at Glastonbury and appeared on a charity single in aid of Syrian refugees.

He is an amazing little boy and a great example to others who is very deserving of recognition. Supersonic and Tom are pictured here, and Tom is also pictured with his award alongside a fellow winner on the night, his friend Daisy Swansbury. 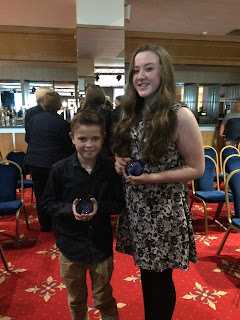 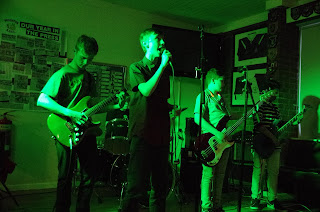 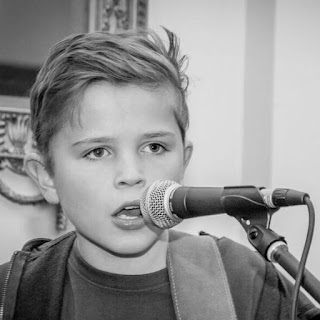