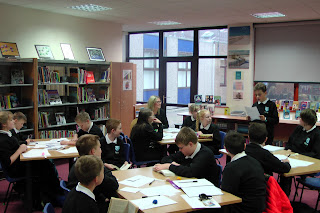 Year 7 and 8 pupils participated in a workshop at Kepier run by the Lit and Phil Library in Newcastle - the largest independent library outside London. One poem, 'A Haunting Memory' written by a Year 8 pupil was particularly moving.

In September, Mr Forsyth and two learners from Y10 visited the battlefield sites of Ypres and the Somme. This year marks the 100 anniversary of the second battle of Ypres. 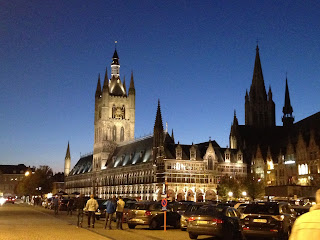 As well as visiting the town of Ypres and several World War One cemeteries, the learners from Kepier also took part in the remembrance ceremony at the Menin gate which has taken place every night at 8pm since 1927. 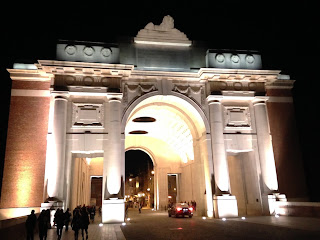 They were lucky enough to contribute to the Belgian government’s art project to create 600,000 clay soldiers which will form an installation in November 2018 to commemorate the hundredth anniversary of the end of the war. Each clay soldier represents a real soldier who died fighting on the Ypres Salient. 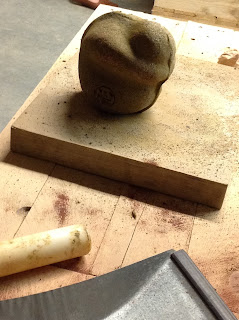 On the final day, Mr Forsyth, Luke and Ross visited Thiepval which was being made ready for the commemorations next year for the anniversary of the battle of the Somme. The Thiepval memorial has 72,195 names inscribed to remember those soldiers whose bodies were never found after the battle. 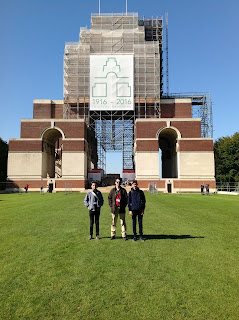 As well as visiting Tyne Cot, the largest British cemetery in the world, to lay a wreath of remembrance, the learners and Mr Forsyth visited Langemark a German Cemetery with a distinctly different way of remembering those killed in conflict. 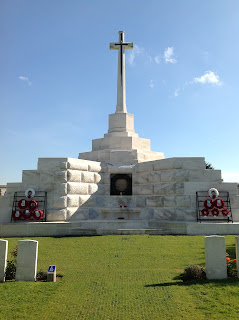 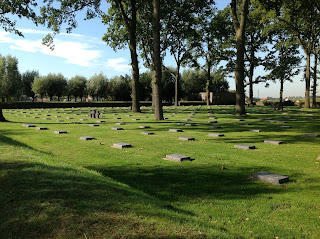 Langemark
Posted by Mr S Telfer at 09:16 No comments:

This evening was the Year 11 Information Evening, the focus of which was Maths, English and Guidance. Staff from the Maths and English Departments were on hand to talk to parents about important course information and the GCSE examinations which the learners will be taking.

The Guidance Department arranged for over 20 training and education providers to attend for Year 11 learners and their parents to find out about the variety of options available after Kepier, and to apply for any that they may be interested in.

The evening was a real success with many of the parents reporting that it was very helpful to have the providers on hand to answer questions. The learners were pleased to have so many options available to them, and some reported applying for programmes that they had not considered initially.

The providers all commented on the great atmosphere of the event, and how helpful it was to be able to meet so many parents to clarify the routes available after Year 11.

Thank you to everyone who attended and made the evening such a success. Watch out for the Year 10 Information Evening on Wednesday 11th November! 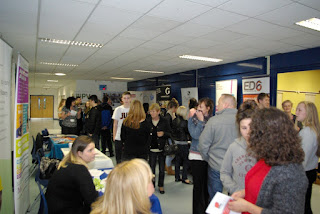 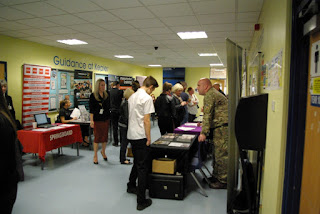 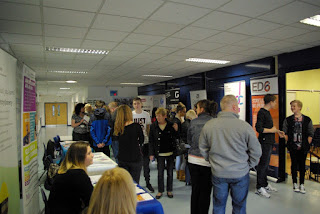 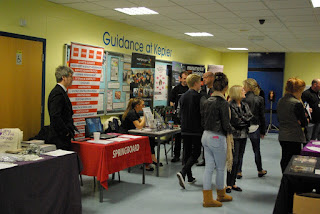